An excerpt from our upcoming book Persephone’s Eden, a retrospective of Michael and his works to be released in spring 2019.

“Michael Reeves was a remarkable man, handsome and dynamic, and always wearing a cheerful smile. He brought to the Canadian antique market a remarkable depth of knowledge and taste and connoisseurship acquired over years of handling significant items in England. It is reported by Elizabeth Elliot, secretary of the Canadian Antique Dealers Association, that this was best manifested by his role on the vetting committee at the annual show of the CADA in Toronto. Without malice and with extreme civility he analyzed, judged, and disqualified items that were inappropriate by age or restoration to be properly considered as antique. It was in his capacity as president of the CADA that we first came to know him.

At the time we knew Michael our firm was well established in the rare book business but was really just starting to deal in art. When we purchased 239 King Street East Michael offered to host an open house, assisted by his wife and one of his young daughters. This was an act of uncalled for generosity and speaks to Michael’s fine character and his commitment to helping and assisting younger colleagues in the trade. During this event Michael taught us the importance of dedication and tradition. At the time there was a trendy dealer or designer who had just opened and was getting great press coverage. Michael insisted that in a number of years that dealer would be forgotten but we would be flourishing. He was right, and the net result of this support resulted in a lifelong feeling of gratitude and indebtedness.

In the late 80’s until the mid 90’s our firm maintained a gallery of contemporary art, Lake Galleries on Richmond Street near Bathurst. During this period Michael reintroduced himself as a contemporary artist. He joined the Gallery and participated in gallery collective activities and had a one man show. His subjects were lively and colourful and reflected his extensive taste and knowledge as an antique dealer.

It was an honour and privilege to know and to work with Michael Reeves.” 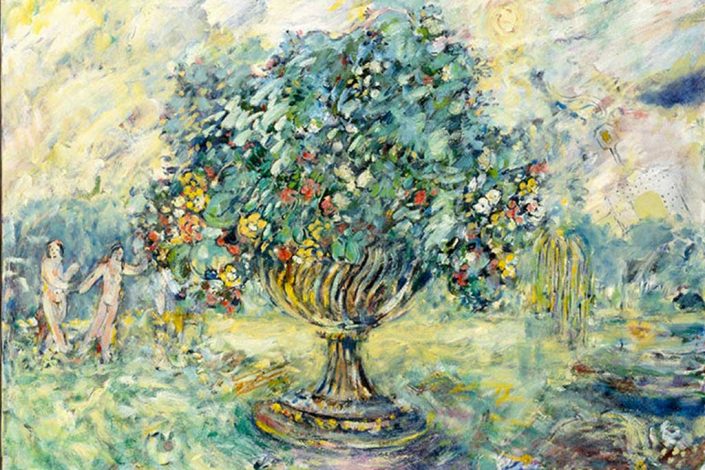 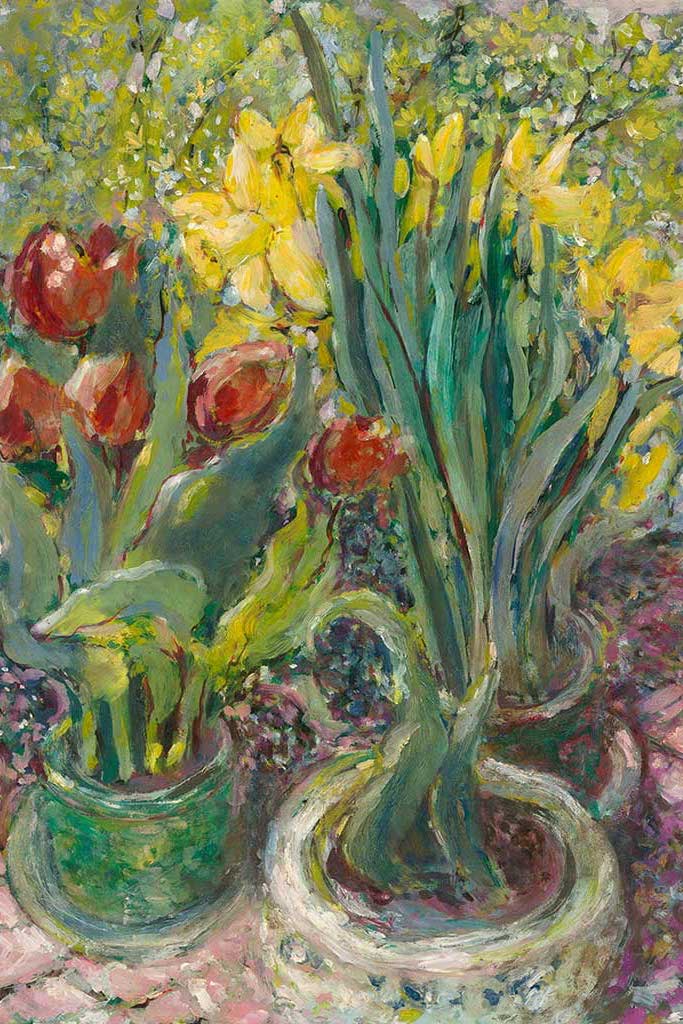 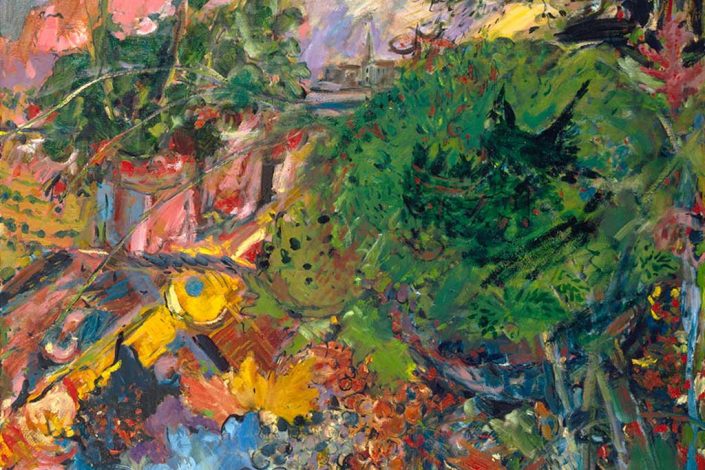 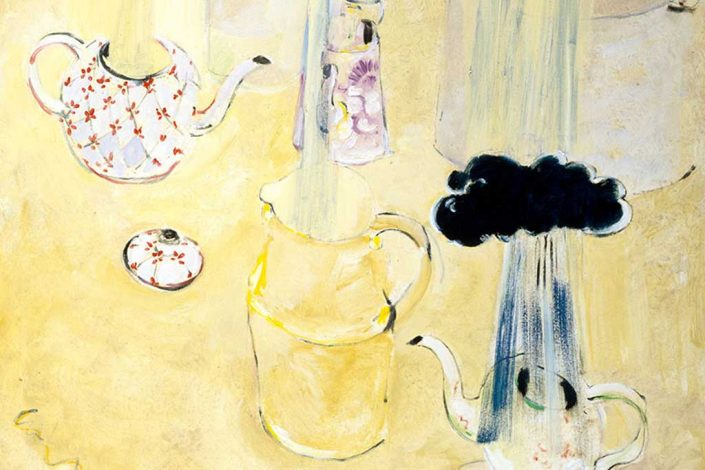 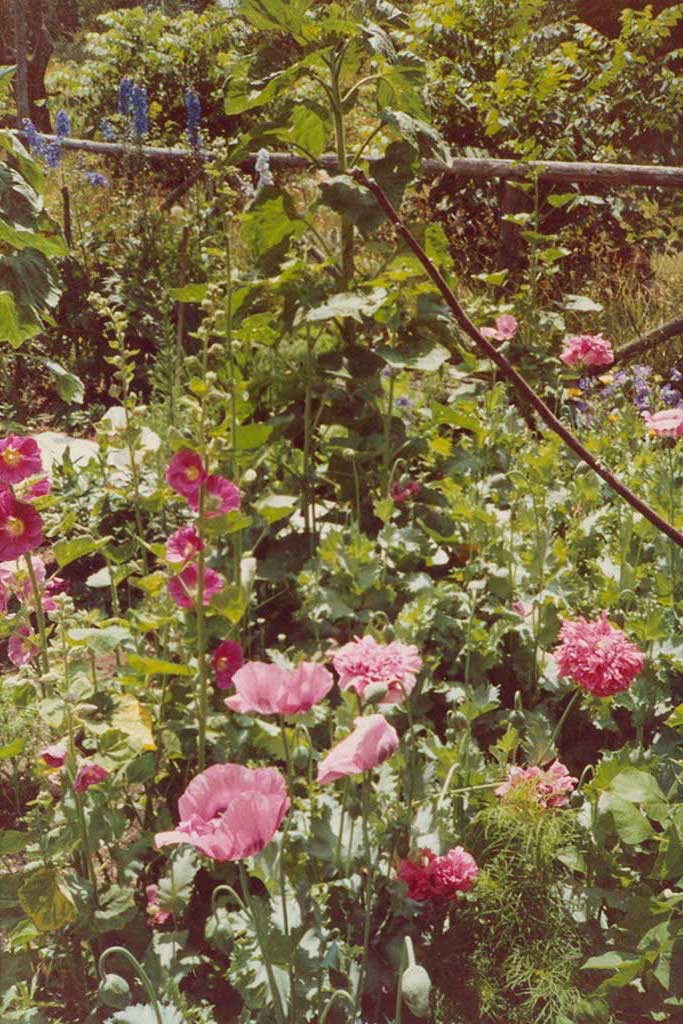 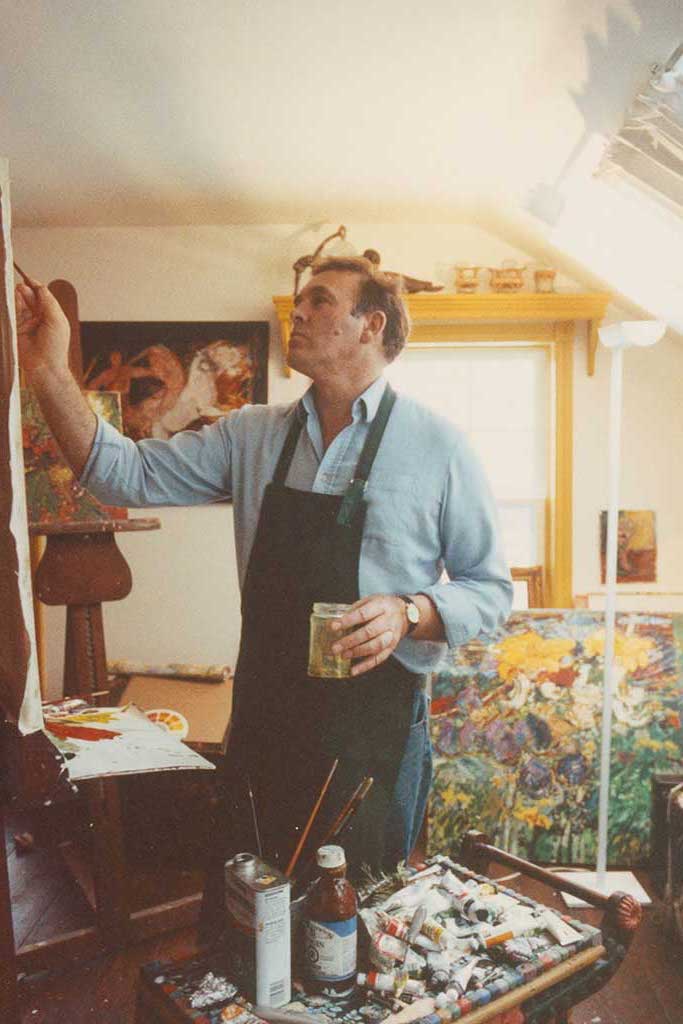 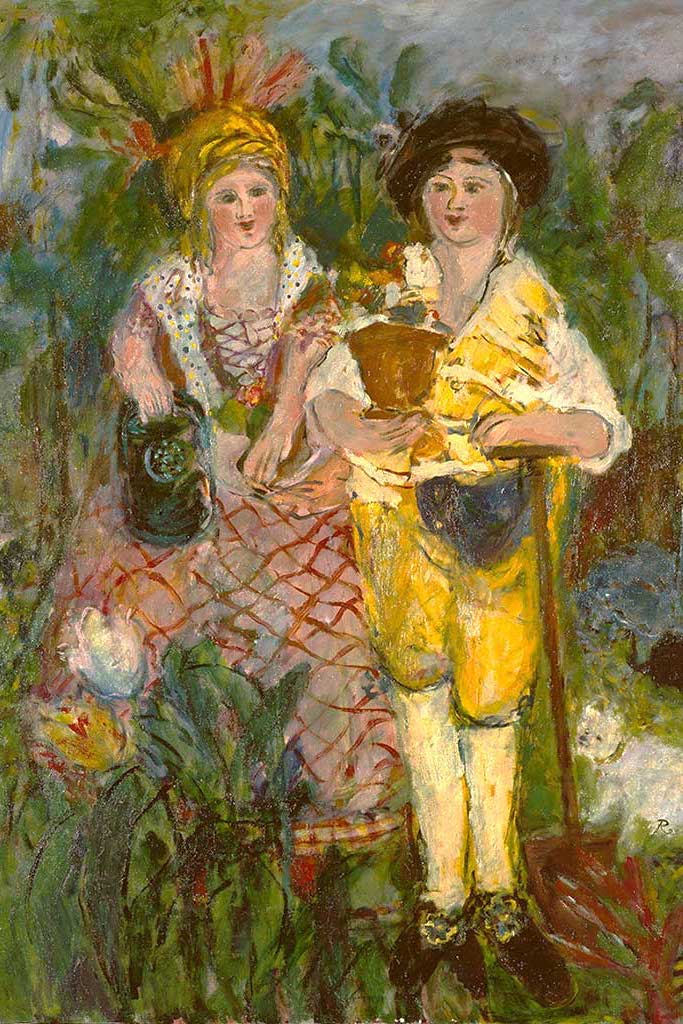 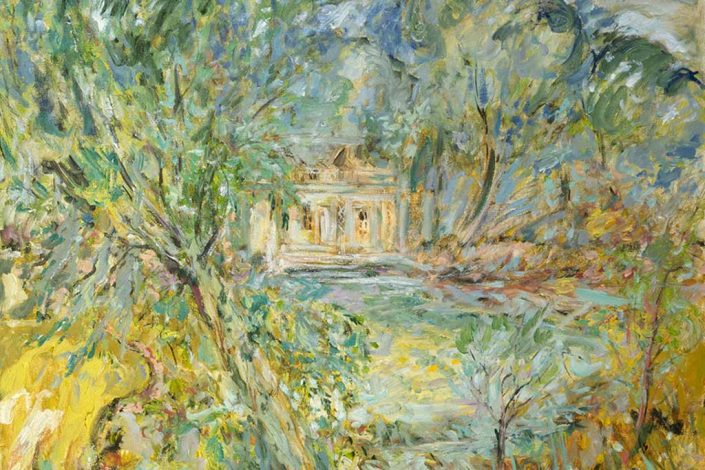 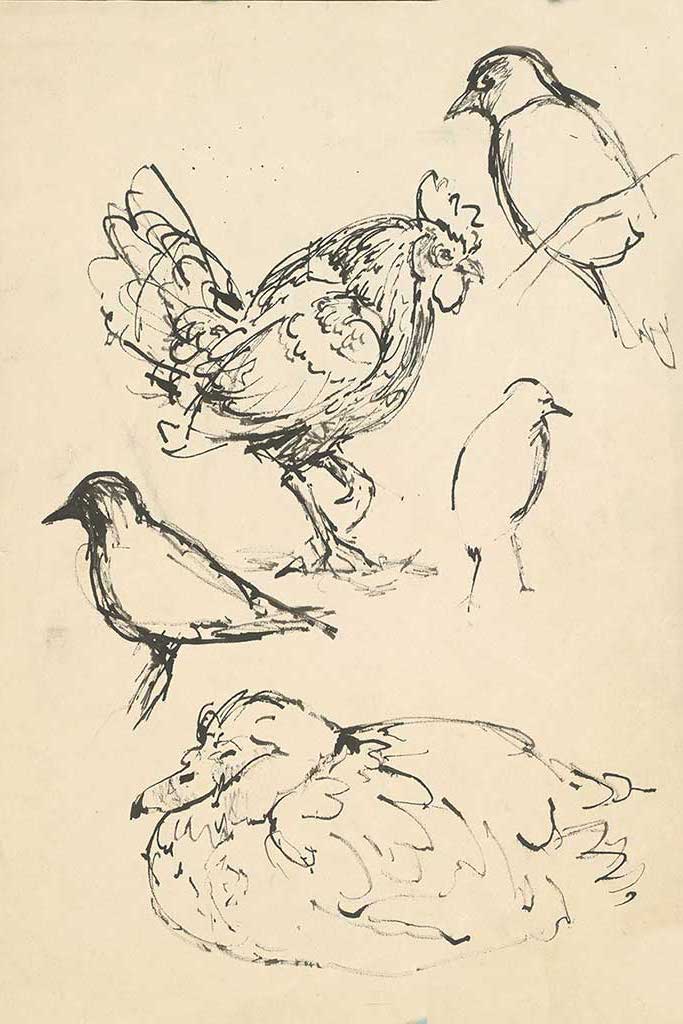 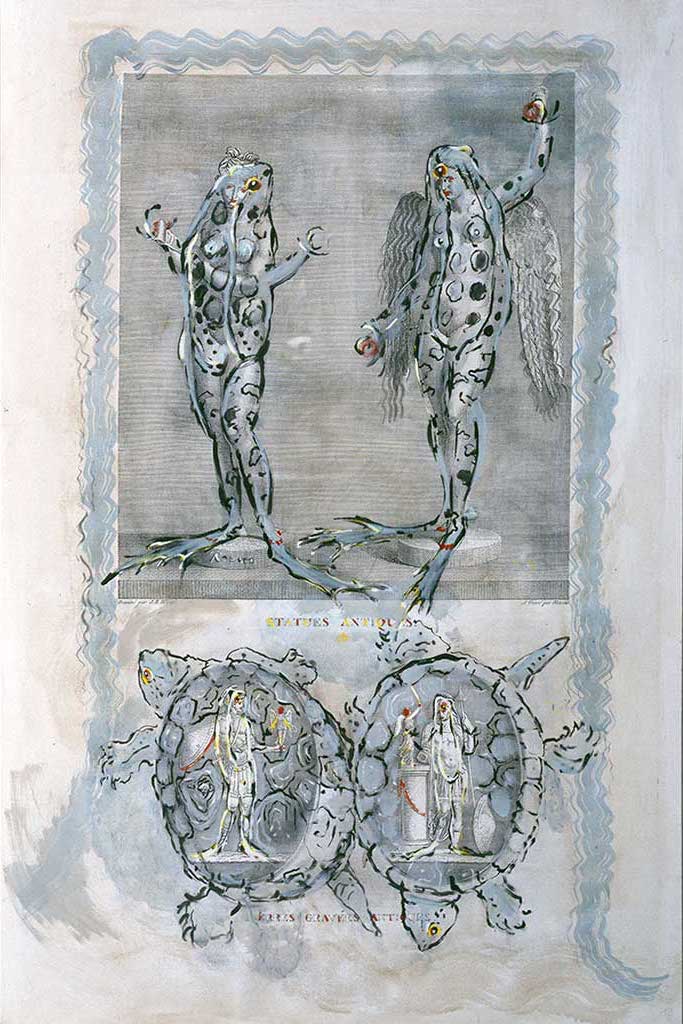 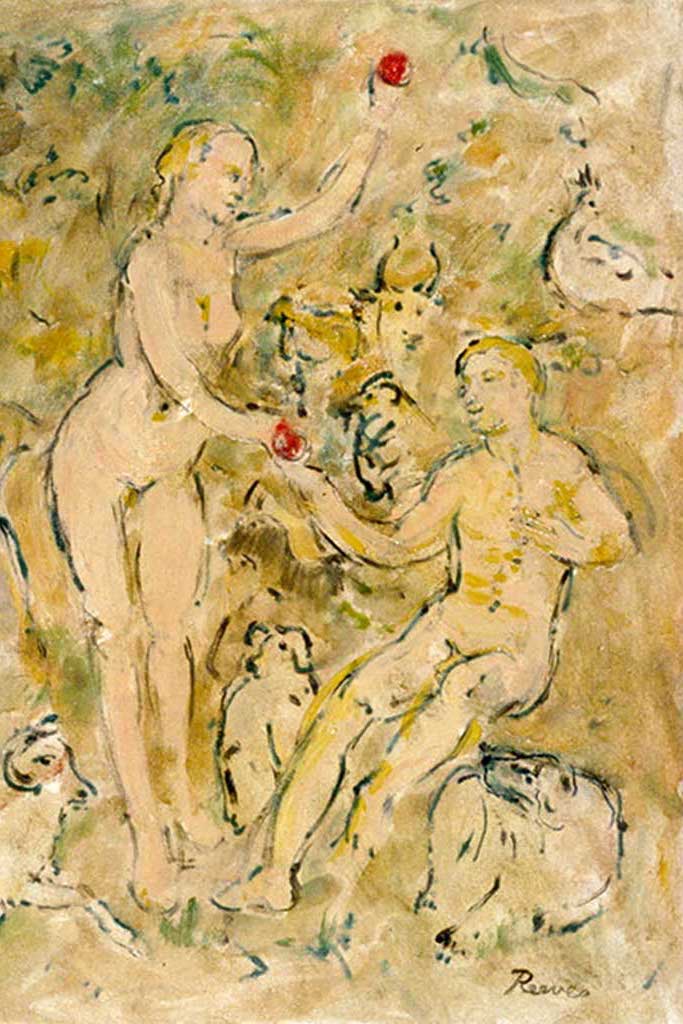